Responsible for the project

Dieter Vieweger is director of the German Protestant Institute of Archaeology in Jerusalem and Amman (GPIA) as well as Professor for Old Testament Studies and Biblical Archaeology in Wuppertal. He works on archaeological projects in Near East since 1993. 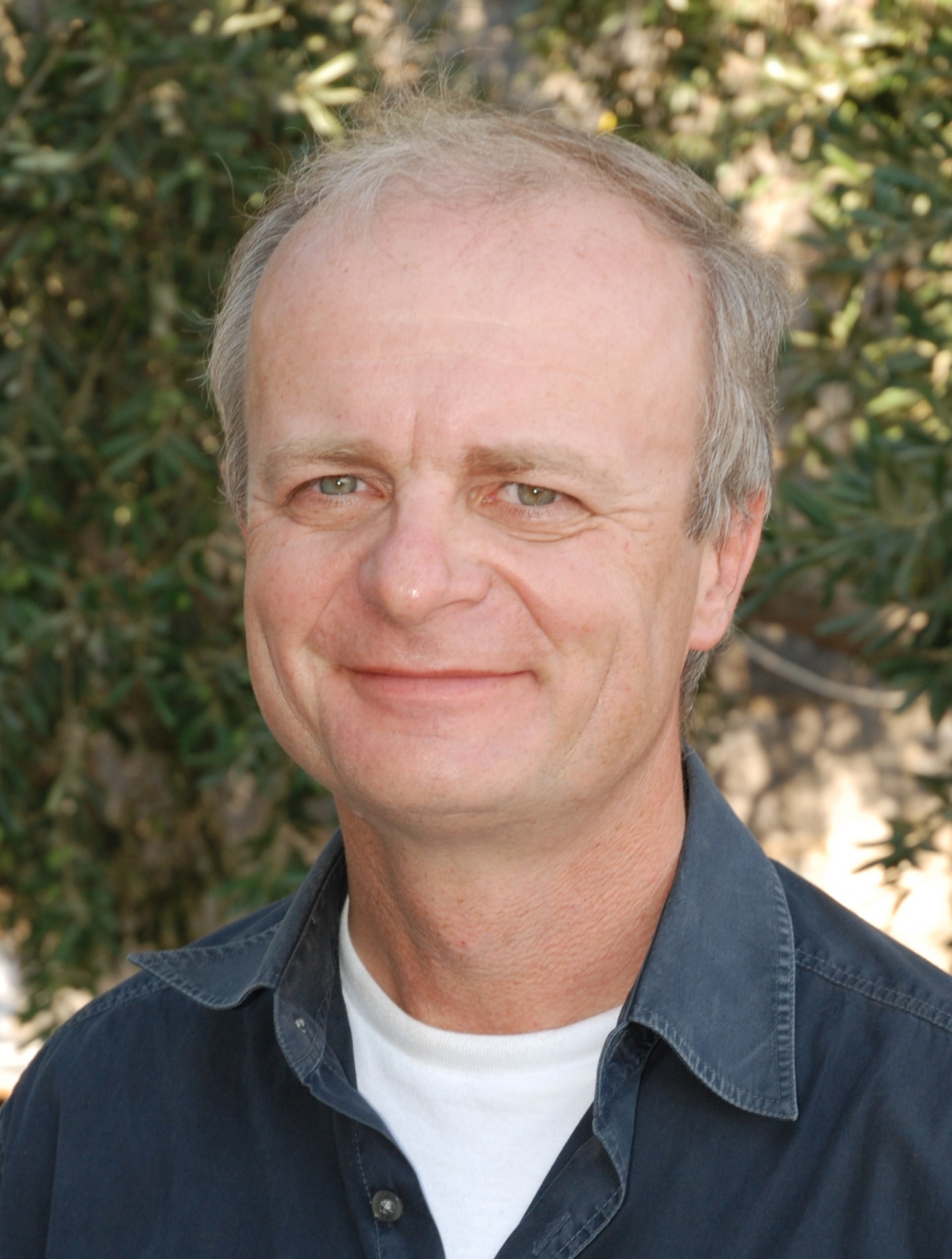 Carrying out the project in Amman

In 1989, she graduated at the Free University of Berlin. The titel of her MA thesis is ‘Stone Vessels of the Gulf Region of the Second Millennium B.C. – Typology of Vessels and Lids of Serpentine, Steatite, Chlorite and other Softstones’. During the following years, she worked on different research projects and directed the department of archaeology in a company for contract archaeology and architectural survey in Germany and Jordan. In 1998, Jutta Häser did her Ph.D. at the Free University of Berlin. The thesis is entitled ‘Settlement Archaeology in the Jebel-Marra-Region (Darfur/Sudan) – Archaeological Use of Remote Sensing Data in the Sahel Region’. Between 1998 and 2004, she was assistant and chief editor in the Orient Department of the German Archaeological Institute in Berlin. During this period, she directed the archaeological part of the interdisciplinary project ‘Oases in Oman’.

From 2004 to 2013, she was director of the German Protestant Institute of Archaeology in the Holy Land (GPIA) in Amman. Since this time, she is together with Prof. Dieter Vieweger co-director of the ‘Gadara Region Project’. which is carried out by the GPIA and the Biblical Archaeological Institute Wuppertal (BAI). Between 2014 and 2016, Jutta Häser was a scholarship holder of the Gerda Henkel Foundation and worked for the BAI. During this time, she worked on a study entitled ‘The Settlement Development in Northern Jordan during the Byzantine Period’ and on the final publication of the Byzantine and Umayyad strata of the excavation on Tall Zirā‘a in the framework of the ‘Gadara Region Project’.

Since the beginning of 2017, Jutta Häser has managed the project ‘Documentation of the Objects in Jordanian Archaeological Museums (DOJAM)’ in Amman.

Jutta Häser has worked on excavations and surveys in Germany, Italy, the United Arab Emirates, Syria, Sudan, Oman, and Jordan. She has written various publications on settlement archaeology in the Near East and Africa, the use of remote sensing in archaeology, ancient water management, and on special categories of finds from the Levant dated to the Bronze- and Iron Ages. Additionally, she is – together with Prof. Dieter Vieweger – chief editor of the final publications on the Tall Zirā‘a excavations. 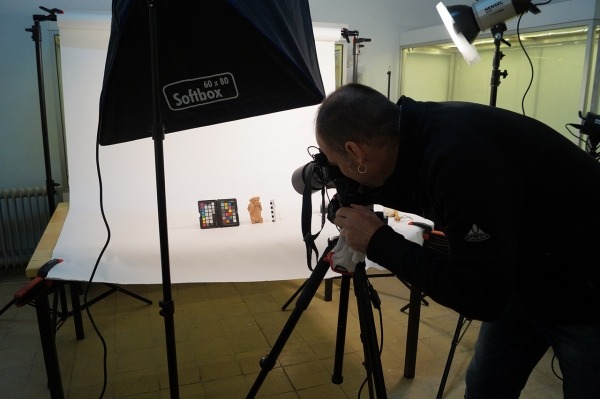 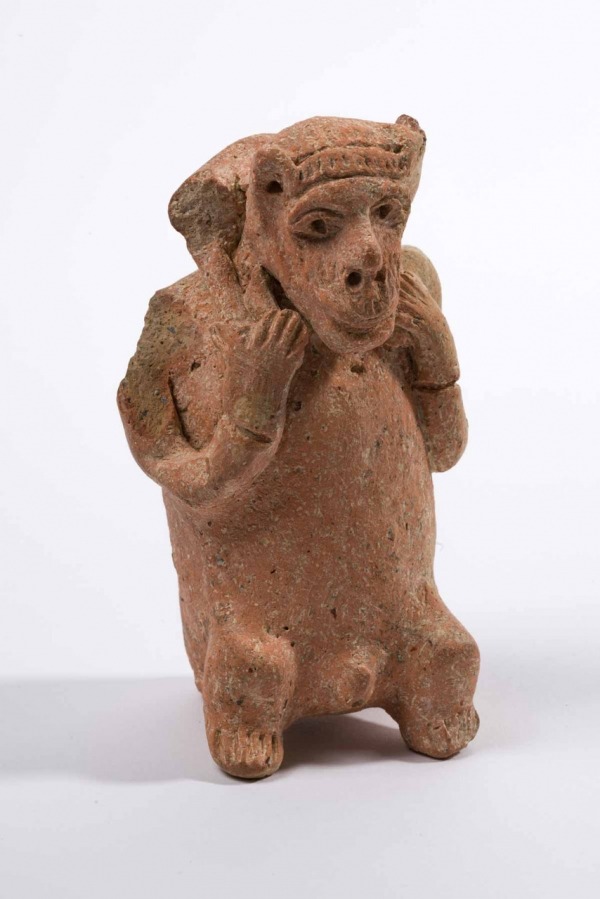 Ziad Aziz graduated from high school in 1997. Afterwards, he was trained at the Mosaic School in Madaba. He successfully completed further training courses in Syria, Italy, and Turkey. He extended his field of work to the conservation of glass, ceramic and organic materials. Ziad Aziz acted as trainer at various cultural institutions in Jordan.

Since March 2017, Ziad Aziz works as conservator for the DOJAM project.

Hashem Khries graduated with a Master degree in 2011 from Yarmouk University in Irbid and a PhD degree from Bologna. His special topic is the Persian period in the Near East. He participated in various excavations and surveys in Italy and Jordan. Since March 2017, Hashem Khries acts as assistant in the DOJAM project. 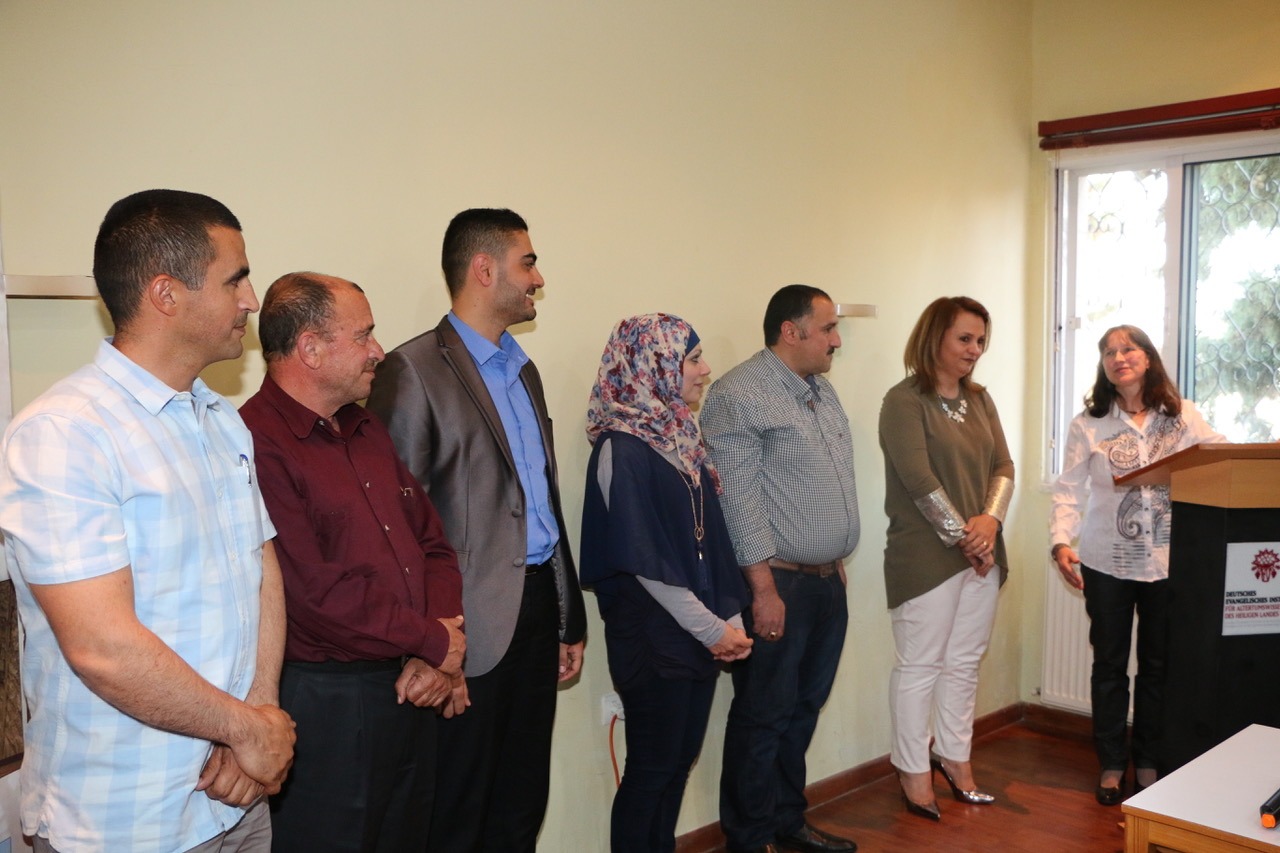