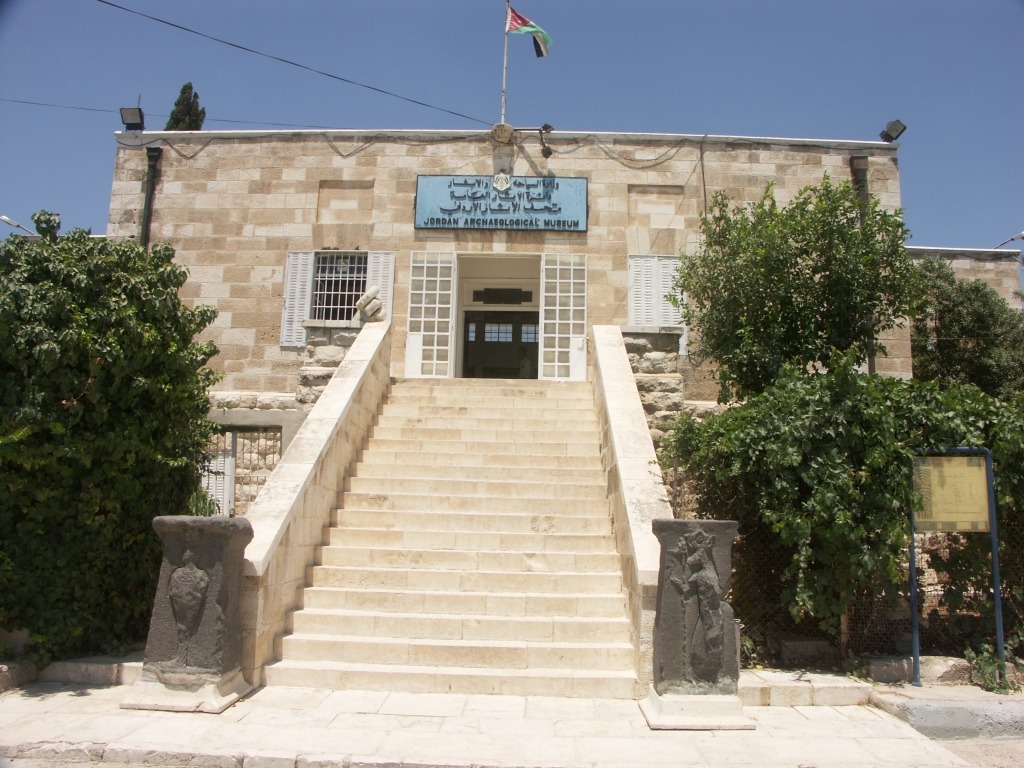 The Jordan Archaeological Museum was the most important archaeological museum in Jordan until 2013. It is located on the Citadel of Amman in the centre of the old city. Built in 1951, it presents outstanding artifacts from archaeological sites in Jordan, dating from the Stone Age to the Middle Ages.

The exhibition covers around 2000 archaeological finds – the storages contain 7000-8000 objects. Due to the wide timespan from the Stone Age to the Middle Ages and the wide range of object categories, the Jordan Archaeological Museum it is perfectly suited for a pilot project. There are all kinds of objects present which are stored in other Jordanian museums.

Among other exceptional finds, the museum houses the plastered skulls from Jericho (9300 B.C.), some of the world oldest human figurines from Ain Ghazal (8th/7th millennium B.C.), a copy of the famous Mesha stela as well as stone figurines of Ammonite kings dated to the period of the Old Testament.